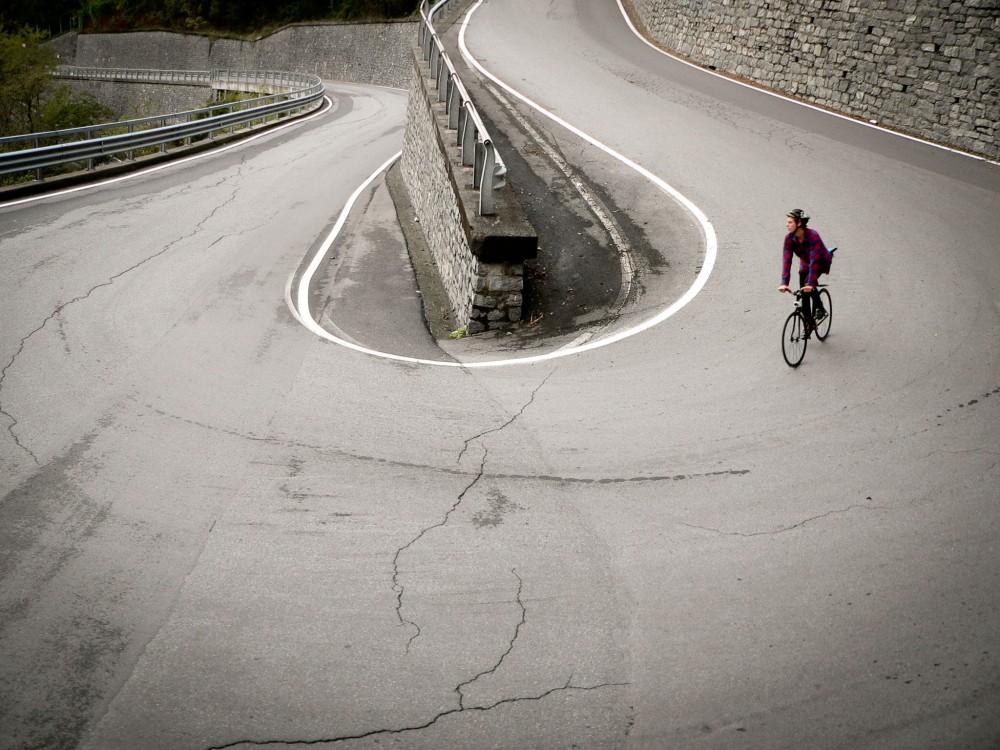 There’s nothing to say about sacro macello, it is the hardest, toughest, and purest race for track bikes I know. caniscioltivaltellina are a bunch of guys hanging around morbegno, a city on top of como lake, they may appear as normal guys with a good aptitude to alcoholics and over-buttered food, but there is definitely something more underneath. When it comes to riding they turn into a group of tireless guys with an extraordinary mastery of biking. furthermore they live in between ghisallo and stelvio and they don’t like gears at all. mix all this informations together and you’ll have a blurry idea of what canisciolti are. the best way to know them is to grab a plane / train / car and reach them in valtellina for a good ride, otherwise just follow their blog.

sacromacello is a race with a designed course around the mountains in morbegno surroundings, no big passes but a 55km of continuous up and down with some gravel parts and some 14% climbs. all with brakeless track bikes. 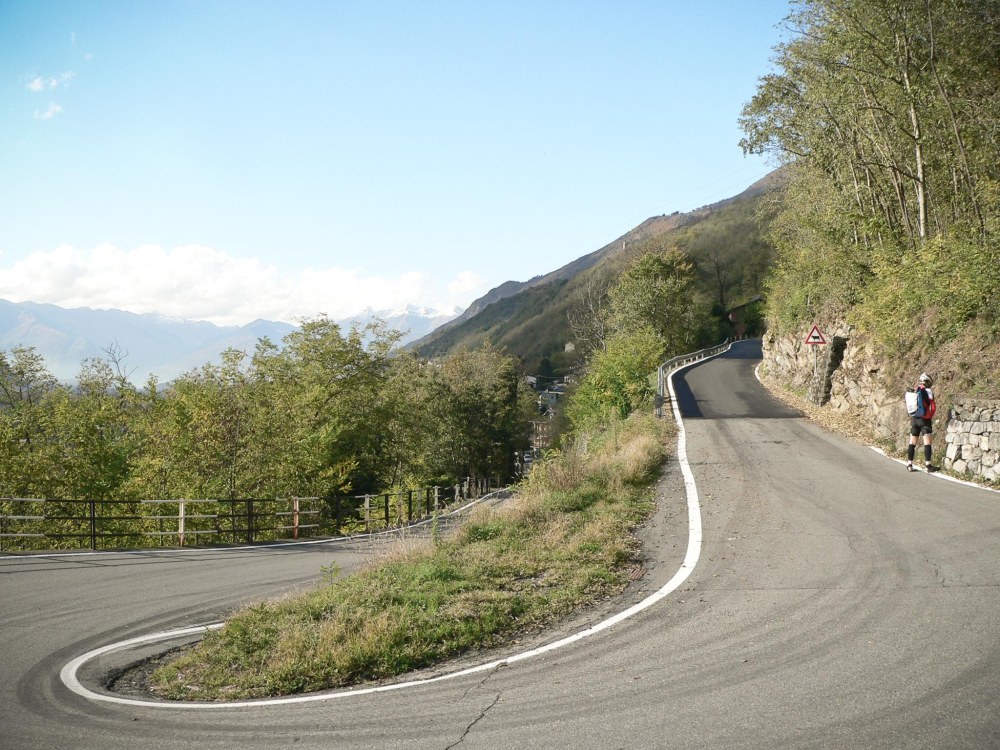 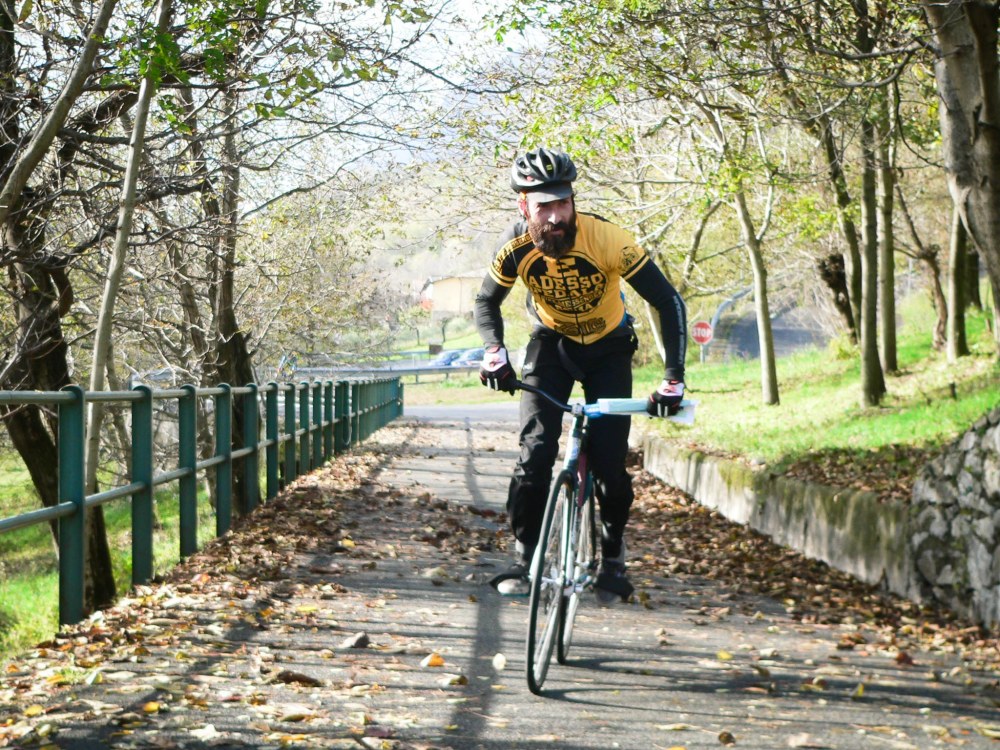 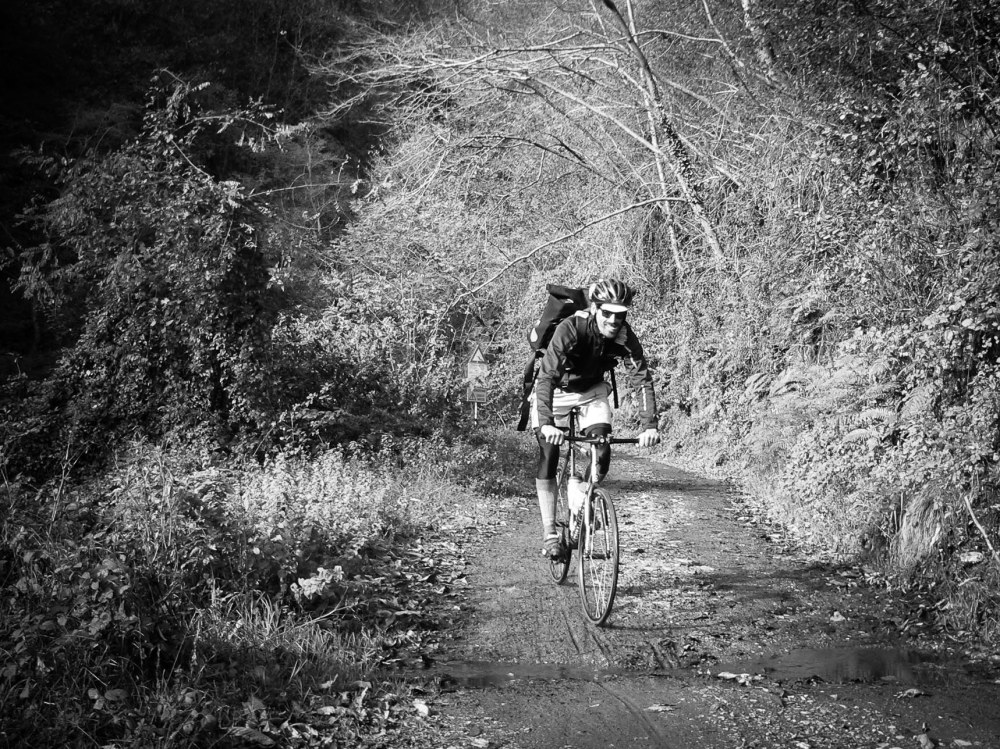 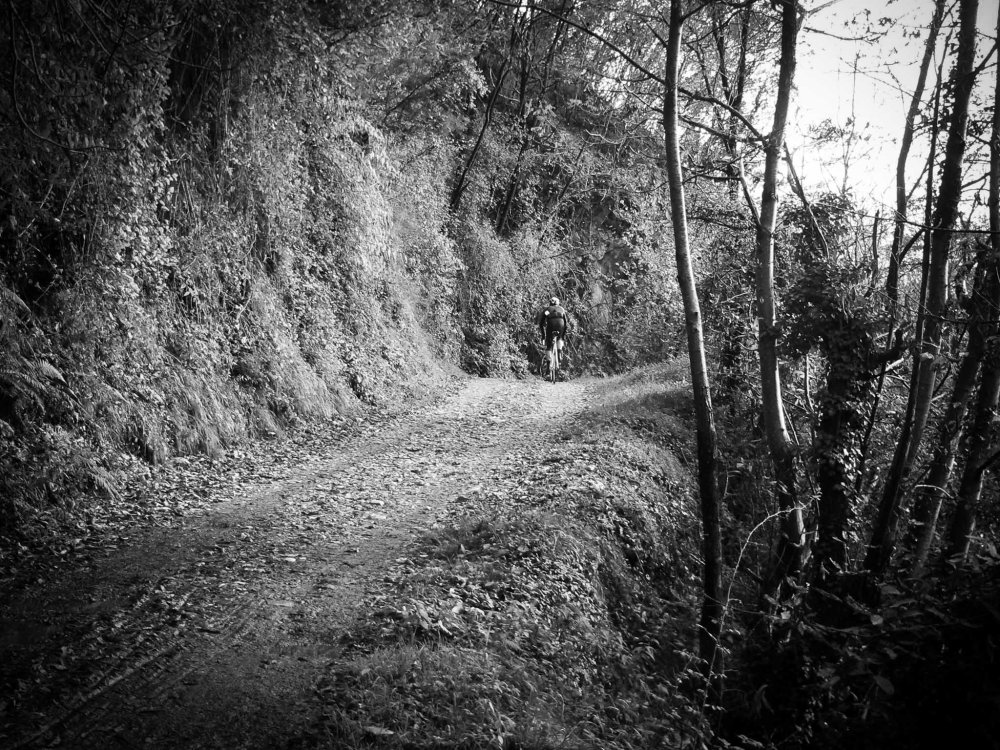 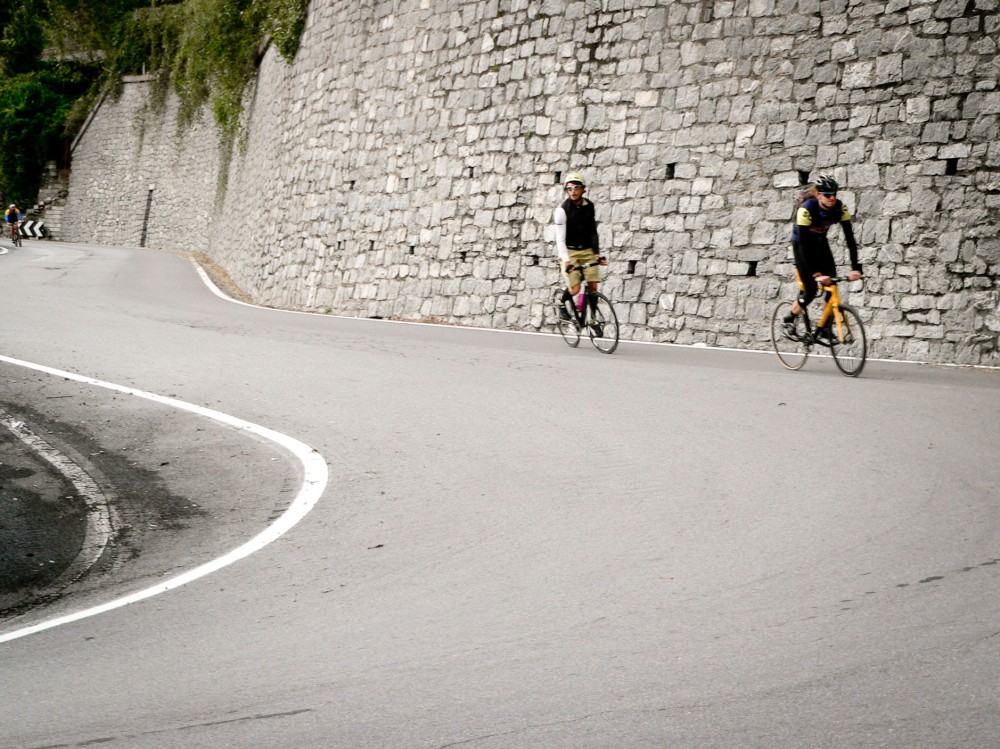 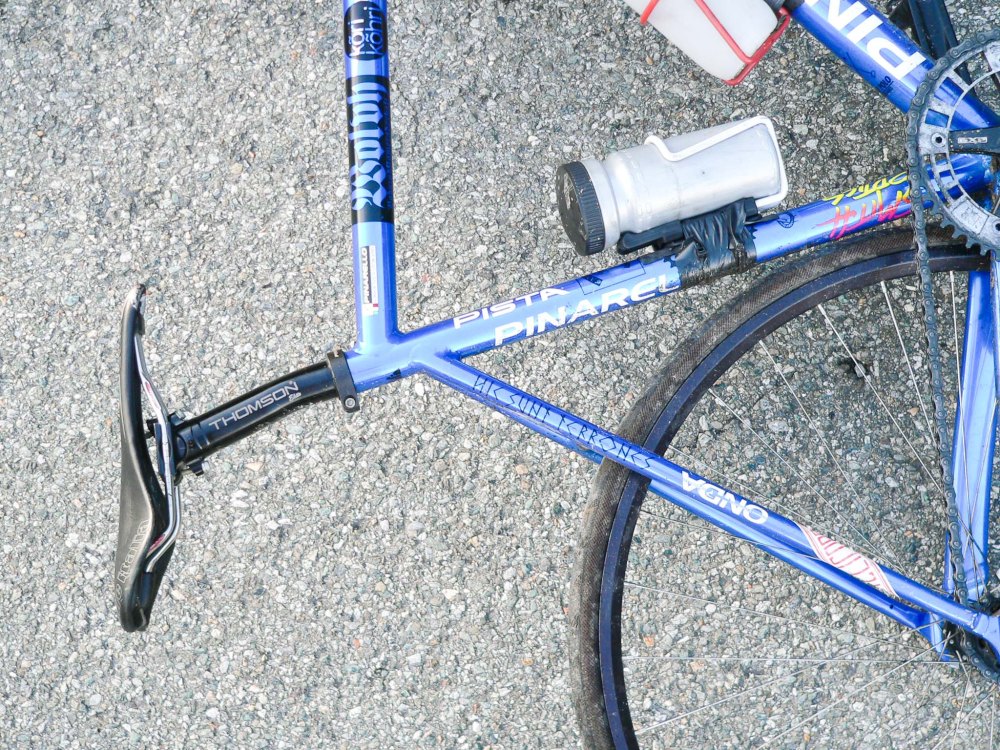 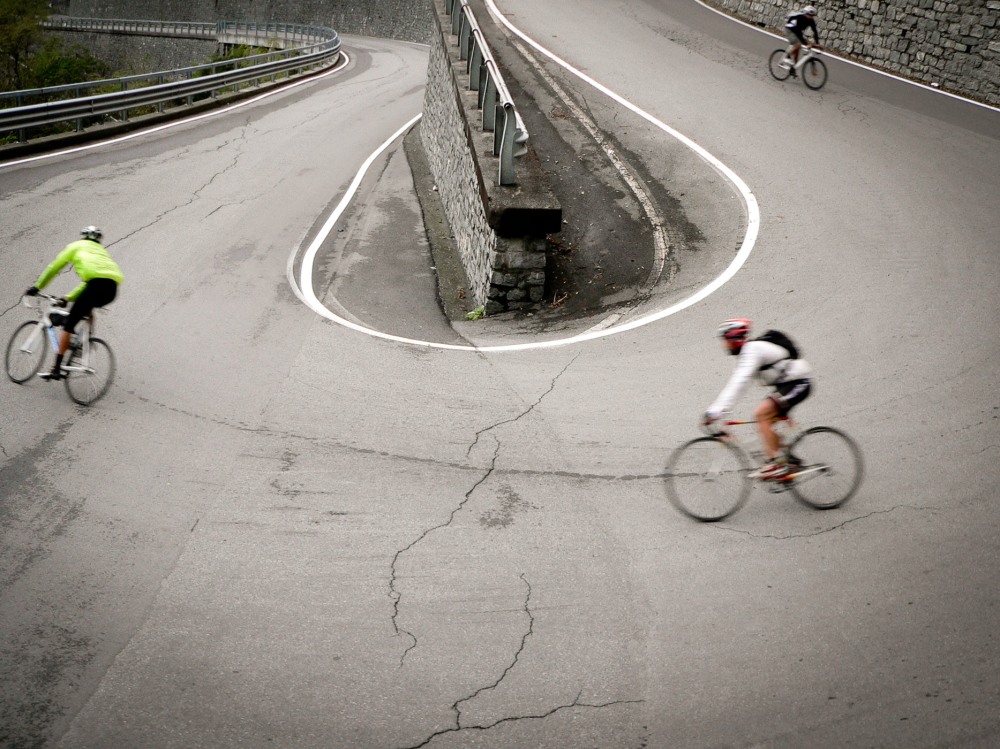 the hardest part was the after race, menu included:

wine spreading all over, tons of pizzoccheri , and the notorious “grappa dei cugini” a deadly spirit made by some witches into the darkest part of the valley. the race was won by paga, followed by fabio and valerio. these guys got skills. 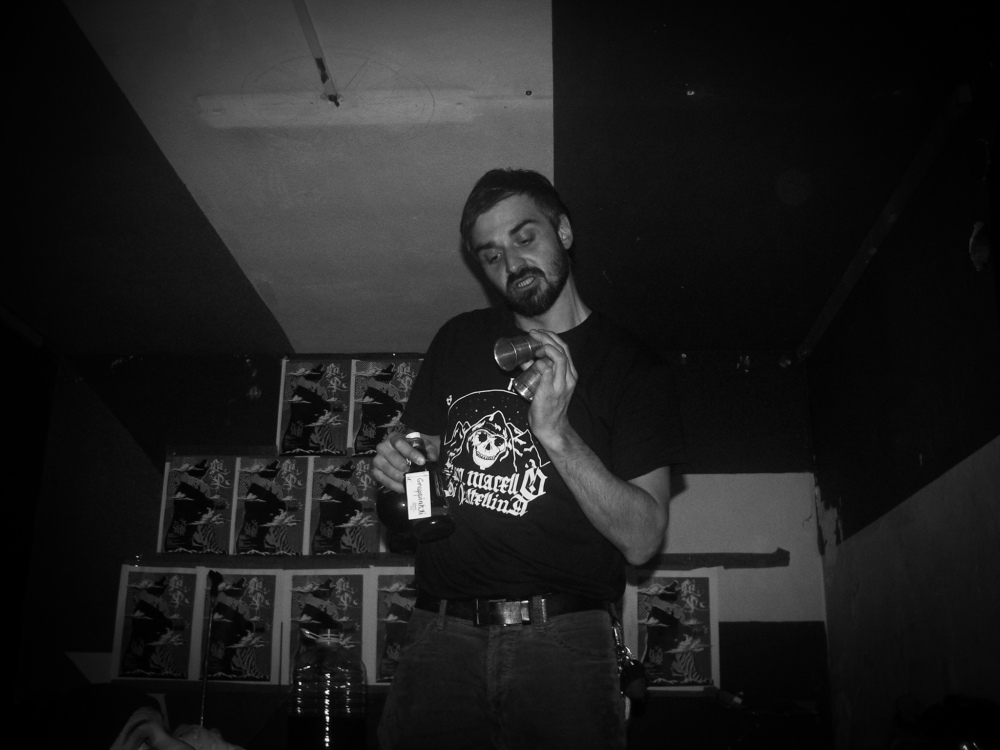 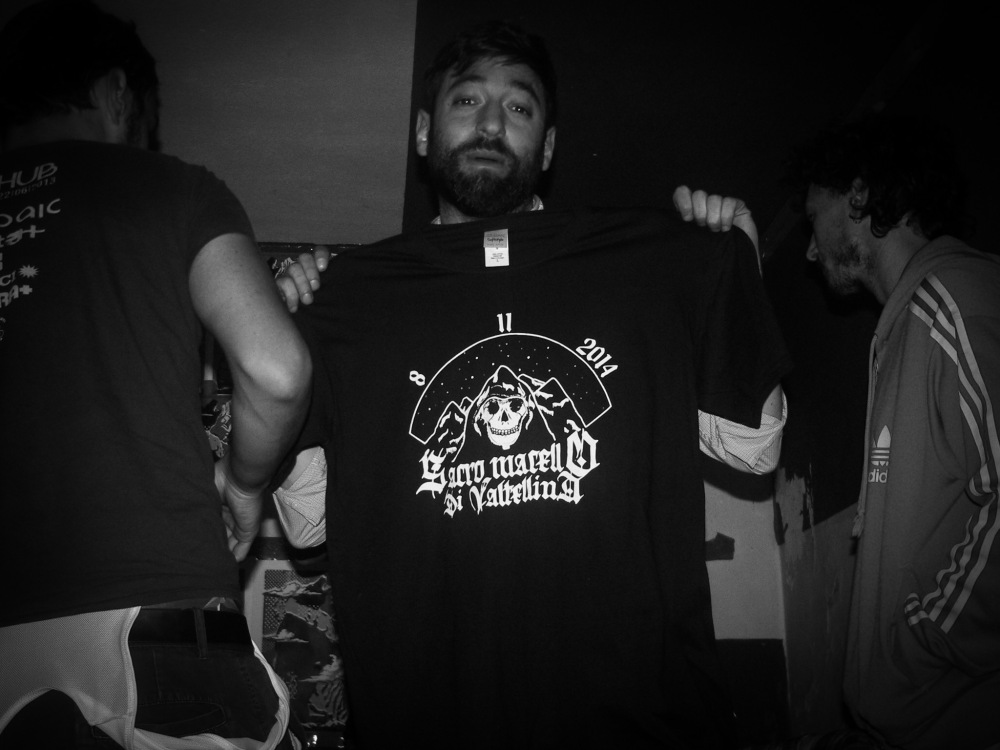 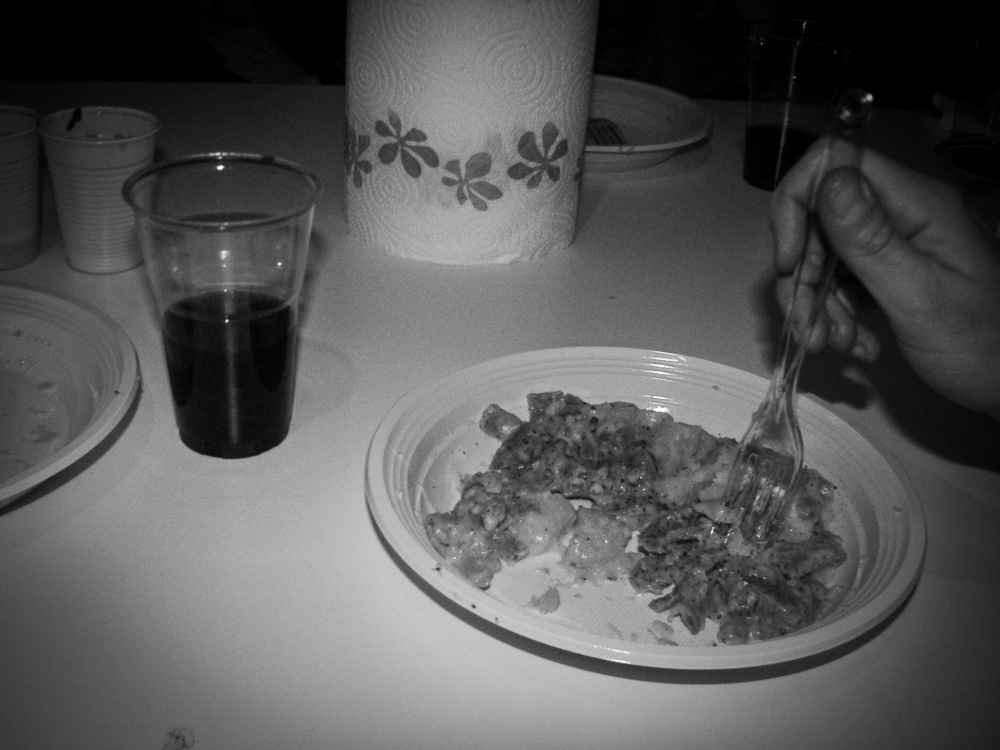